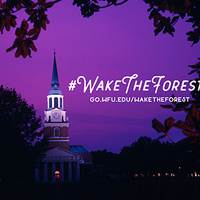 Eric Dittelman is best known as a semi-finalist and judges’ favorite on Season 7 of NBC’s “America’s Got Talent” and as a guest on “Ellen”. Having amazed all of America on national TV, he continues to perform at colleges, comedy clubs and corporate events all across the country. He combines amazing mind reading with stand-up and improv comedy and has honed his comedy skills with Upright Citizen’s Brigade, The Second City and ImprovBoston. He has also been featured in “Entertainment Weekly”, “Rolling Stone”, and even “The National Enquirer”. In 2015, he was voted “Best Male Performer” by Campus Activities Magazine. If you were also a mind reader, you would’ve already known that.