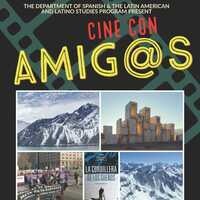 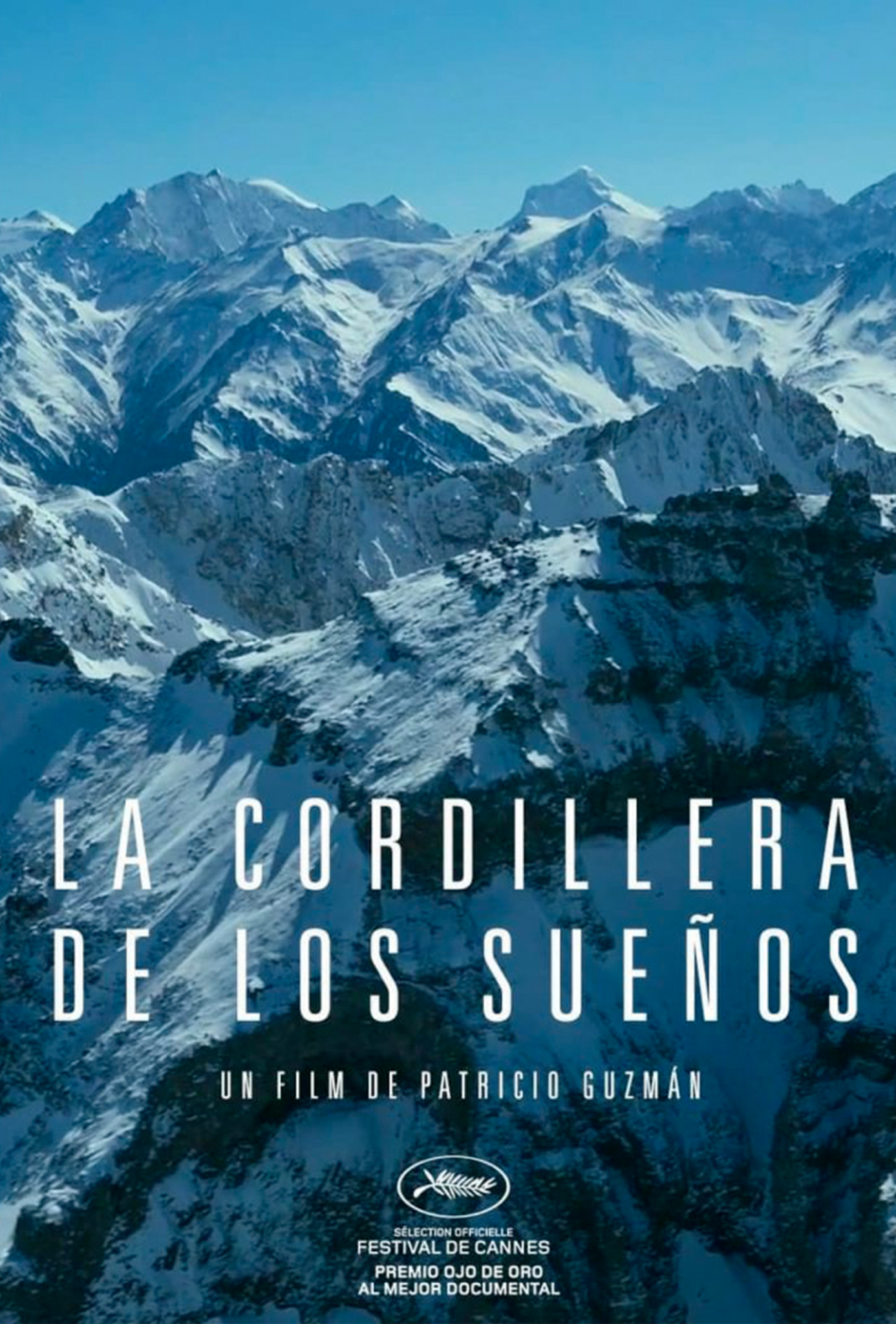 Synopsis: Winner of the Best Documentary award at the Cannes Film Festival, master filmmaker Patricio Guzmán's The Cordillera of Dreams completes his trilogy (with Nostalgia for the Light and The Pearl Button) investigating the relationship between historical memory, political trauma, and geography in his native country of Chile. It centers on the imposing landscape of the Andes that run the length of the country’s Eastern border. At once protective and isolating, magisterial and indifferent, the Cordillera serves as an enigmatic focal point around which Guzmán contemplates the enduring legacy of the 1973 military coup d’état.