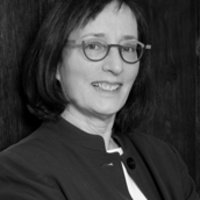 Julie Schumacher is the author of ten books, including the national bestseller Dear Committee Members, winner of the Thurber Prize for American Humor. She is the first woman to have won the Thurber Prize. Professor Schumacher’s novels have been named Notable Books of the Year by the American Library Association, and her essays and short stories have appeared in The Atlantic, The New York Times, The Wall Street Journal, the Chronicle for Higher Education and other publications.  Her first novel, The Body Is Water, was a finalist for the PEN/Hemingway Award; her most recent, The Shakespeare Requirement, was recently released in paperback and has been optioned for film. Ms. Schumacher is a professor of creative writing and English at the University of Minnesota, where she has received multiple teaching awards and has been recognized as a Scholar of the College.