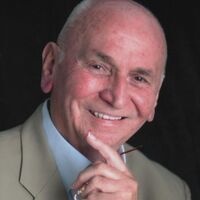 This concert will honor the memory of Professor James Dodding, beloved director of musical theatre productions at Wake Forest University from 1982-2008. The program will feature excerpts from some of the many musicals and operettas that were presented by Wake Forest students under Professor Dodding's direction, including The Pirates of Penzance, Guys and Dolls, Man of La Mancha, and West Side Story.